3 of the best Linux Terminal Emulator applications for Android 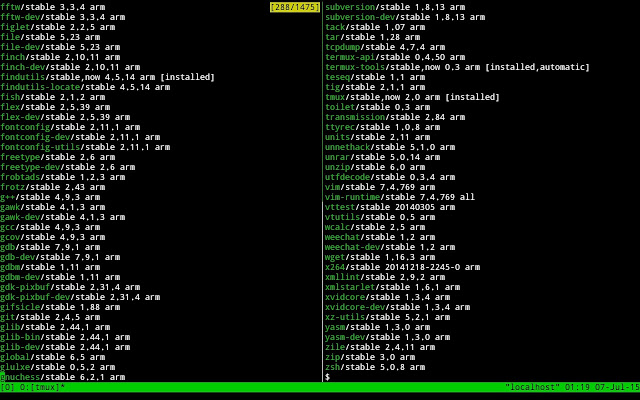 The Termux emulator terminal comes with a variety of basic packages that you can install as additional packages for your use. The bash and zsh shell features also support with nano and vim and can access ssh and can also run games on a text frotz basis. One other advantage of this terminal emulator application is that it is small and lightweight so you can run this application smoothly using an Android smartphone.

In addition, this terminal emulator application also has a simple display so that it will be easily understood by even beginners. And if you are not satisfied with the commands in the Material Terminal application, you can download it with other command utility applications such as Busy Box or with Debian chroot. Of course this application can be a solution for you who want to run Linux commands on your Android phone very easily. 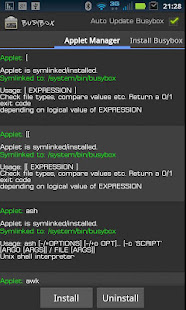